If you're planning a Bachelorette's party in India we've got some cool and naughty gift ideas for the event! Order online - pay by cards, COD and we'll have everything delivered to you anywhere in India. 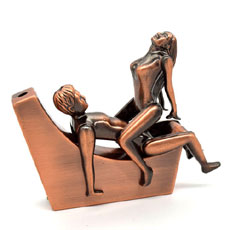 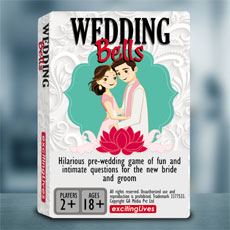 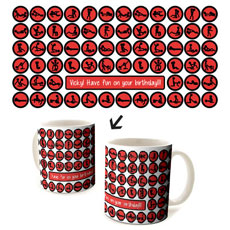 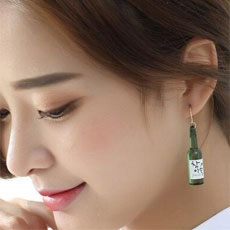 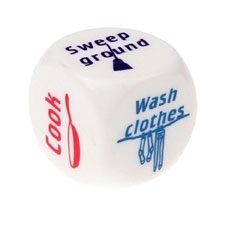 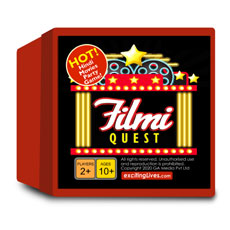 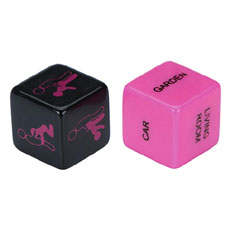 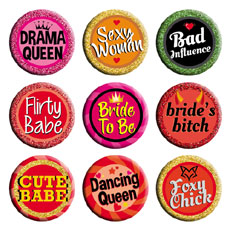 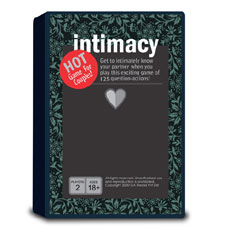 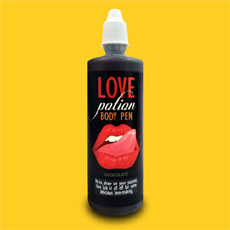 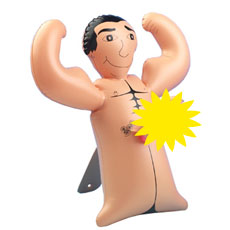 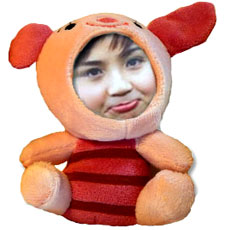 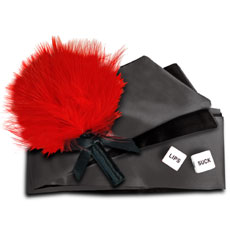 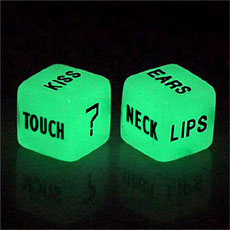 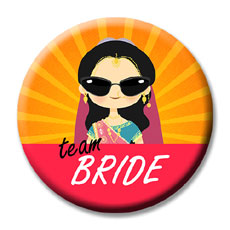 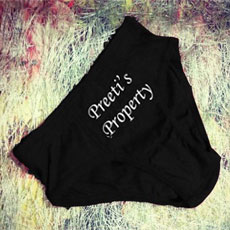 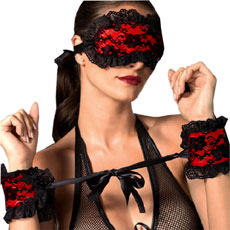 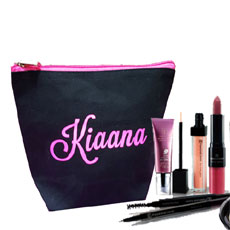 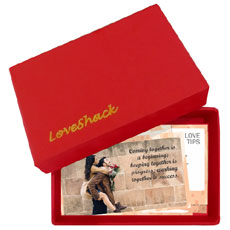 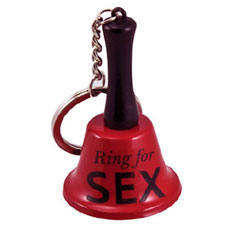 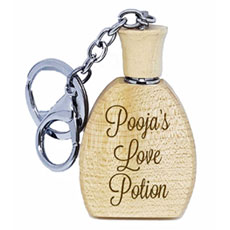 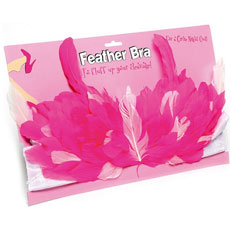 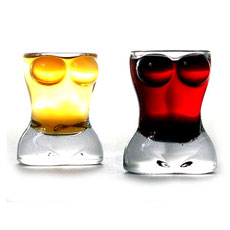 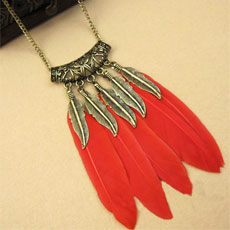 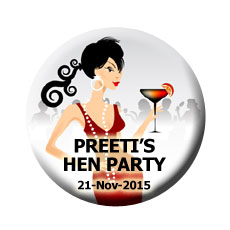 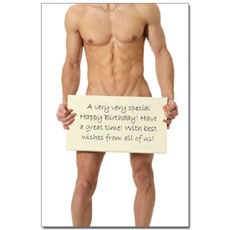 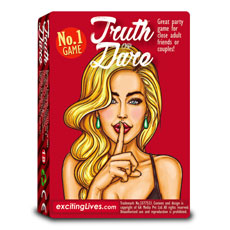 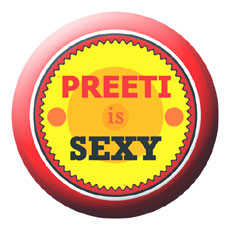 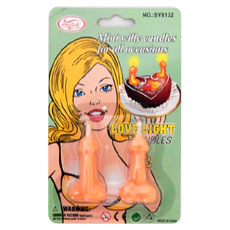 3
SHOW MORE PRODUCTS ❯
A bachelorette party, hen night or hens do, is a party held for a woman who is about to get married. The terms hen party, hen do or hen night are used in the United Kingdom and Ireland, while the terms hens party or hens night are common in Australia and New Zealand, and the term bachelorette party is common in the United States and Canada. The terms stagette and hen party are sometimes used in Canada. It may also be referred to as a girls' night out or kitchen tea (South Africa in particular) or other terms in other English-speaking countries. The bachelorette party is modeled after the bachelor party, which is itself historically a dinner given by the bridegroom to his friends shortly before his wedding. Despite its reputation as "a sodden farewell to bachelor days" or "an evening of debauchery," a bachelorette's party is simply a party, given in honor of the bride-to-be, in the style that is common to that social circle.
See What Others Are Buying ♥
New Stuff
Naughty Gifts
Top 30 Things
Super Offers
Shopping Cart
Your Orders
Account
Contact Us
LOGOUT